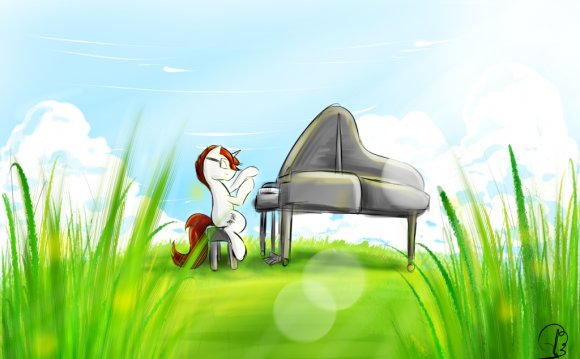 On January eighteenth, 2016, scholar of Fullbright program, Mr. Jack Yeager met and exchanged with representative of Department of Cooperation and developing, Faculty of English-speaking nations’ Linguistics and heritage.

In the afternoon of the identical day

In two days, December 18th – nineteenth, 2015, the voluntary team labeled as ‘warm winter 2015” of this University of Languages and International Studies (ULIS) had a rather meaningful visit to Quan Son region of Thanh Hoa province with products of Vietnam National University, Hanoi (...