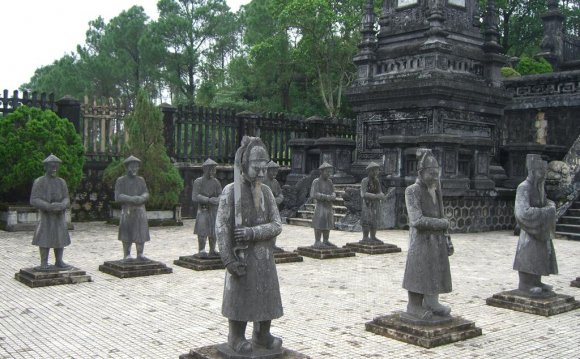 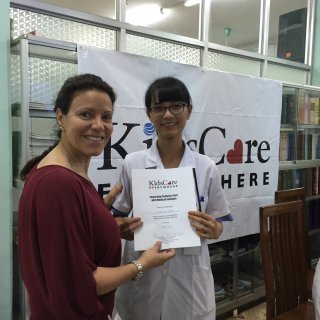 Dr. Monica McMillan and KCE developing Director, Ariel Herm, conducted three days of training on nationwide Hospital for Pediatrics (NHP) in Hanoi, Vietnam. The target was to continue our long-established relationship with doctors at NHP by reviewing the PEMSoft computer software as well as its brand-new mobile functions with previously trained and present people during the medical center. The group additionally launched the mobile app and internet versions for the PEMSoft computer software to brand new doctors within medical center. The team led 6 team services and taught 65 physicians in the utilization of the web-based and cellular app variations of PEMSoft.

Dr. Dieckmann led a small grouping of 9 visitors to the nationwide Hospital for Pediatrics in Hanoi, Vietnam. The goal was to present the cellular app type of PEMSoft. The group led 16 team services and taught 120 physicians in the utilization of the web-based and mobile app variations of PEMSoft. Find out more about the team’s work at:

KCE and EBSCO partnered to sponsor the KCE/EBSCO worldwide wellness Fellowship to enable two Fellows (Mindy Le and Nneka Okeke) to focus at NHP for 3 months. Following the group left, the Fellows continued to produce use of PEMSoft and measure the acceptance of this mobile app. The Fellows described their particular activities and experiences into the KCE web log: 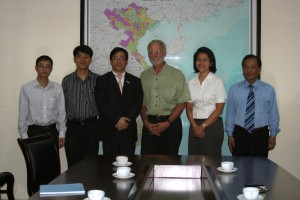