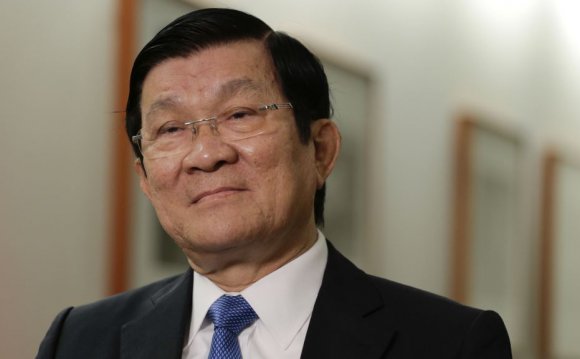 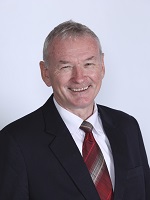 Uk
MICHAEL DEVENEY, Head of Class
Person in Board of Directors

Michael had been main during the British Vietnamese Overseas School in Ho Chi Minh City, also a dual-language college, before joining MIS. Previous postings consist of Head of School in both Kuwait and Thailand and Head of Campus at the British Overseas School, Vietnam. Michael began working overseas as a Geography Teacher prior to taking on numerous administrative pastoral and curricular roles. Interests consist of photography and cycling, having formerly biked around Cambodia, Laos, Myanmar, Thailand, Vietnam and Japan.


Great Britain
NICHOLAS GUNN, Deputy Head of Class
Person in Board of Trustees 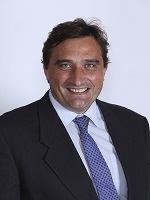 Mr Gunn has spent nearly twenty years in condition, separate and boarding schools in britain and Australia plus worldwide, Uk and language schools in Japan. He's held many curriculum and leadership positions and taught the entire 3-18 age range. Before MIS he spent 3 years as Deputy Head/Head of Prep at a UK Independent college and six years as Head of center School on British School in Tokyo. Passions feature cycling and hiking in Japan's country.

Wendy has actually taught in major and special schools in England and Scotland, plus in intercontinental schools in Asia. Early in her job she created an interest in training young ones with mastering problems and has undertaken postgraduate study of this type. The woman latest training post was as a Learning Support Co-ordinator on British Overseas School in Vietnam. She enjoys camping and hiking, and is anticipating exploring the Japanese country side. 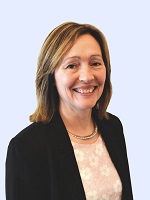 Mr Allen has actually taught in a number of schools in countries including the UK, Australia and Brazil and across a broad age groups, from Kindergarten to University. He has coordinated study teams along with a wide variety of work published including when it comes to un academic and Scientific organization (UNESCO). He could be presently studying on-line to learn more about the Global Baccalaureate Organisation. Mr. Allen's children, Hannah and Joe both attend Makuhari Overseas class.

Josh joined MIS in 2013 after training in Kindergarten and primary schools in Seattle, Washington, United States Of America. Formerly, he taught English in primary and junior large schools in Ibaraki Prefecture. Inside the spare time, Josh enjoys using his two daughters. He also enjoys playing and viewing activities. 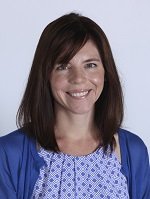 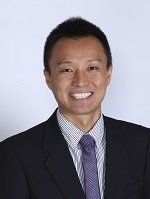 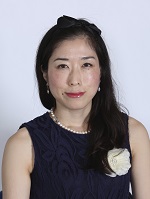 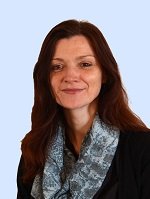