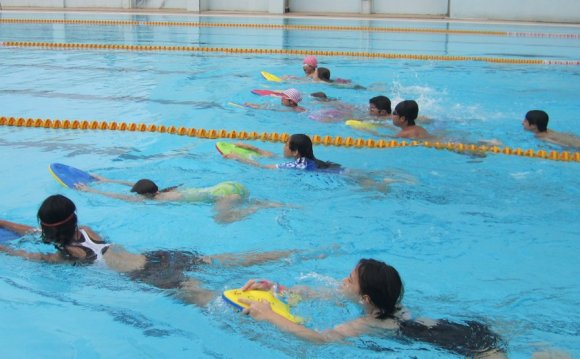 Vietnamese is a language talked by about 82 million individuals primarily in Vietnam. Additionally, there are Vietnamese speakers in america, China, Cambodia, France, Australian Continent, Laos, Canada and a number of other countries.

Vietnamese ended up being initially written with a Siniform (Chinese-like) script called Chữ-nôm was used in synchronous with . Today only Quốc Ngữ is used. 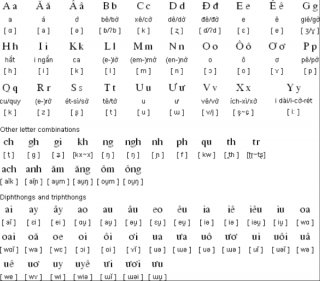