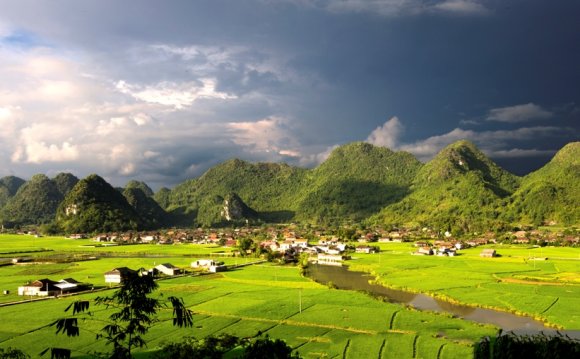 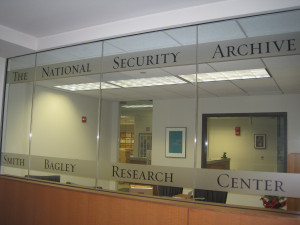 The new Smith Bagley analysis Center in the nationwide Security Archive has opened, so we tend to be resuming our weblog about unpublished selections for sale in its reading space. Today, we feature the “Douglas Valentine Vietnam collection.”

To those not really acquainted with the Phoenix program, which operated in Southern Vietnam from 1968 to 1972, its tactics against suspected NLF civilian sympathizers and activists in Southern Vietnam included neutralization in the form of detention, kidnapping, murder, as well as torture. In the early 1970s serious questions had been raised about its practices and U.S. conformity with all the Geneva Conventions. A written report given by the U.S. House of Representatives in October 1972 titled “U.S. help Programs in Vietnam” offered contrasting views associated with the questionable pacification initiative. Ambassador William E. Colby, on leave through the CIA to direct U.S. pacification programs in South Vietnam, highly defended Phoenix, but once expected “Are you certain that we know a member of Vietcong Infrastructure from a loyal member of the South Vietnam citizenry?” Colby, which became Director of this CIA from 1973 – 1976, answered, “No. Mr. Congressman, I'm Not.”